What’s So Wrong With the “G” Word? 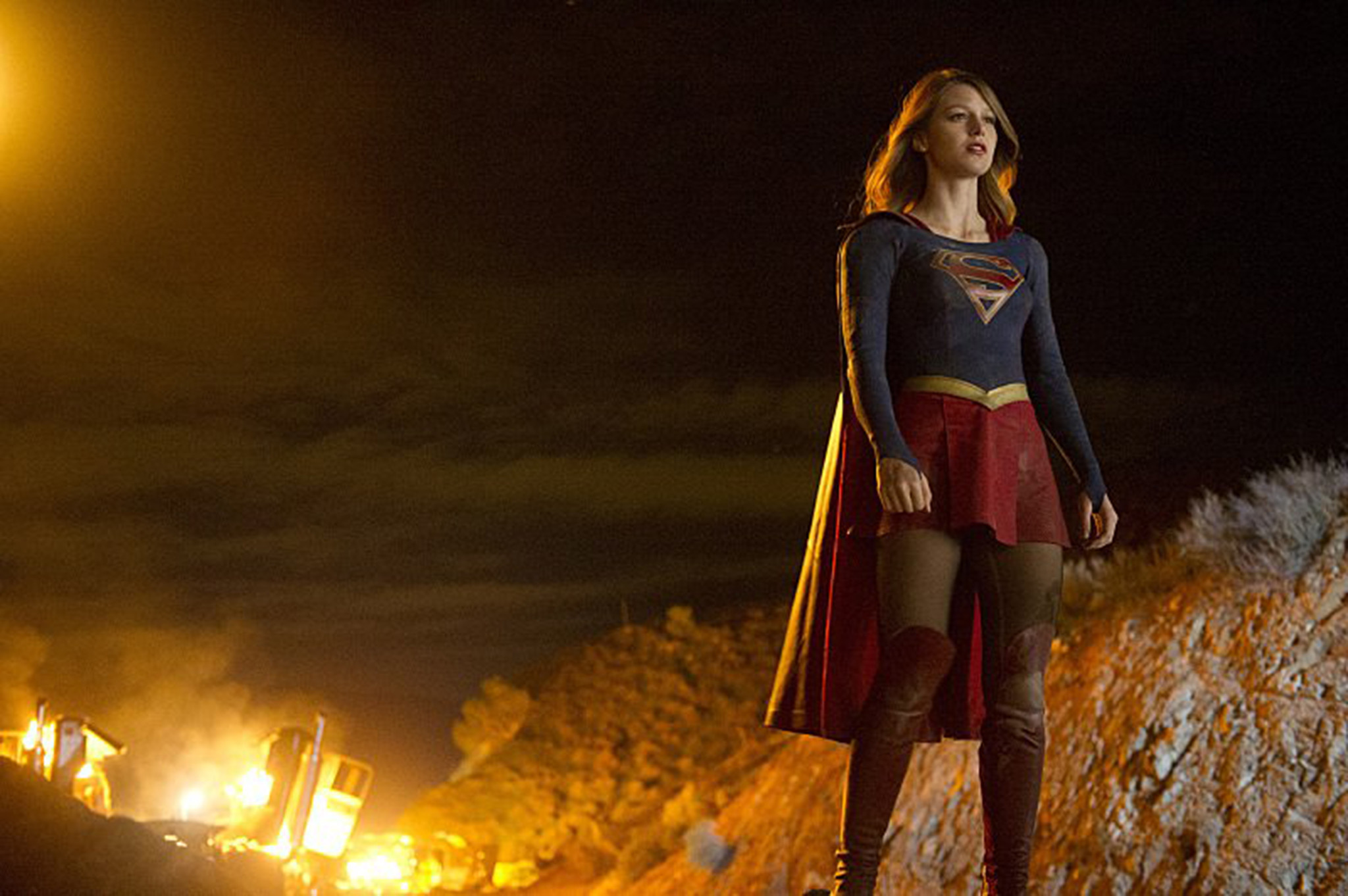 Dawn Turner, a columnist with the Chicago Tribune, recently wrote a thought-provoking article, When Women Call Themselves the G-Word, in which she suggests being called a “girl’ is an insult.  Her words: “On Monday, CBS will premiere its new drama “Supergirl.” Although the lead character is a 20-something with powers similar to those of her older cousin, Superman, there’s something about calling her a girl that rings anachronistic in my ears. Reminds me of an old rotary phone that’s not only tiny but completely out of date.”  On a few points, I agree with Dawn. For example, she suggests that women reduce their own respectability when they leverage their feminine virtues to earn favors or attract attention. These are, by the way, Biblical principles (Pr. 6-7;  I Tim 2) that even non-religious observers recognize as truisms.  As Turner puts it, “in a culture that over-sexualizes girls…[this attitude] perpetuates the idea of women as weak, one-dimensional beings.” Turner’s point is that too many women are duped into preferring the “G” word as a result of culture’s fascination with and promotion of sexuality. Women, according to Turner, ought to think twice before reducing themselves to culture’s cheap characterization of females. To my knowledge, Turner is not a Christ-follower. Her perspective, however, aligns nicely with the Bible’s view of women, reminding us that whether non-believers admit it or not, Biblical values are good for society. Turner exposes the irony that while America is pushing young girls to enter STEM fields, culture continues to propagate the falsehood that a girl’s value is in how she is viewed, not in how well she can think.

As the father of four very “girly” girls, I have a vested interest in how young ladies view themselves and their future. Not only as a dad but as a Christian educator, the issues surrounding self-esteem, self-perception, and human value are inherent in the work I do with young people every day. Here are a few principles I want my own daughters and all young ladies to understand as early as possible:

Girls are a unique bunch. As I deal with my own brood of females I often find myself singing “How do you solve a problem like Maria?” from The Sound of Music while inserting one of my own girl’s names.  Girls will warm a daddy’s heart while vexing a daddy’s mind. Rearing girls to think rightly about themselves is no simple task, but the correct mindset will reap long-term dividends.

What’s so wrong with the “G” word? Absolutely nothing. When defined and interpreted correctly, it’s one of the most flattering words in our vocabulary.