The Fear of Missing Out. It’s that feeling we all get when we’re pretty sure we’re the odd one out. That we’re that one person who’s not with it. That everyone else knows something we don’t. That we’re the odd duck. The Luddite. The square. Among school-aged children, we call this peer pressure–and we encourage kids to run from it! Mothers of the world unite in the daily if-everyone-jumped-off-a-cliff lecture, warning listeners both young and old of the dangers of following the crowd. And why do we need these cautions?

Because a lot of what we do is done simply because we’re afraid of missing out on something, even though we’re not always sure what that something is.

As General Colin Powell put it, sometimes people follow a leader only because they want to see how it’s all going to end in the end.

But the Fear of Missing Out makes us do funny things. FOMO pressures us to throw money at things we don’t need. FOMO may push us to attend social gatherings we’d rather skip. FOMO divides our focus. It keeps us from being more productive. The F.O.M.O. acronym is certainly not original with me. Countless others have observed the phenomenon and along the way, someone gave it a pretty good descriptor. It’s fun to say and easy to talk about because it explains so much of human psychology–why do we do what we do? Much of our behavior can be explained in the simple terms of just not wanting to be left out. It explains why I pegged my pant legs in junior high, bought all striped ties in college, and finally broke down and purchased one of those new-fangled flat-screen TV’s (ok, so it’s only a 42-inch).

FOMO is also why I and about 900 gazillion other lemmings joined Facebook, Twitter, and Instagram. We became convinced that it was a club we had to be part of. That our quality of life was not being fully realized. That if we were also members, we would no longer be one of the other schlubs missing out. Admit it, that’s why you joined. Me too!

So, while the many benefits and ills of social media have been well-documented, and while we mostly understand what we’ve gotten ourselves into, I’m going to suggest that

the Fear of Missing Out has actually caused us to miss out on a whole lot.

The 2018 Winter Olympics in Pyeong Chang, South Korea kept us in suspense for a few reasons. Aside from the usual tension of the great athletes in the world vying for precious metals, there was the nerve-wracking reality that an immature dictator with an itchy trigger finger resided just to the north. The rocket launching and tough-talk from Kim Jong-un certainly added to the suspense and media hype, and he definitely got the attention he desired. Regardless, the opening ceremony to the Olympics was something to see. Lights, technology, music, fireworks, costumes…the whole nine yards. However, even as I watched a few minutes of the spectacle, I can’t say I really wished I was there. I’d have been o.k. skipping straight to footage of the Super G, the snowboard halfpipe, or pretty much anything other than figure skating. And while it seemed the Olympians in the ceremony were enjoying things, their actions made me wonder if they’d just as soon not be there either.

As I watched the best athletes on the planet enter the arena, what struck me was not their excitement or matching outfits. What struck me as ironic was how much of the show they actually missed out on for fear of missing out. Instead of soaking up the moment, enjoying the event, and making mental memories, nearly every Olympian (at least from America) devoted the majority of their attention not to the crowd, not to the ambiance, not to their fellow Americans…but to their phones. No doubt, the greatest athletes in the world delivered Instagram, Facebook, and Twitter with plenty of fodder, but how much of actual, bonafide, real life did they miss under the pressure to do so?

This moment made me wonder how much real life I too have missed in my fear of missing out. Does the compulsion to photograph, video, and post every moment of life diminish, even in the slightest, the short time we have to enjoy the lives and relationships we’re capturing? Can we really argue that social media makes us more attentive to those who are physically in our lives? Does social media make us better “friends”? At least one well-regarded study says no. Dunbar (2016) suggests the best gift social media can offer is merely slowing down the natural decaying of distant friendships. There is certainly some value there, yet Dunbar (2016) offers a simple caveat on our limited capacity for meaningful friendship. “Your available social time is limited, and you can either spend it face to face or on the internet.”  To paraphrase Dunbar’s main point:

Spending time on people who are distant, remote, or physically absent leaves us with less time to invest in real relationships right where we are.

Makes pretty good sense, doesn’t it? Social media may help one cast a wider net of perceived friendship, yet the most valuable relationships are those with tangibility attached (Wayne, 2018). 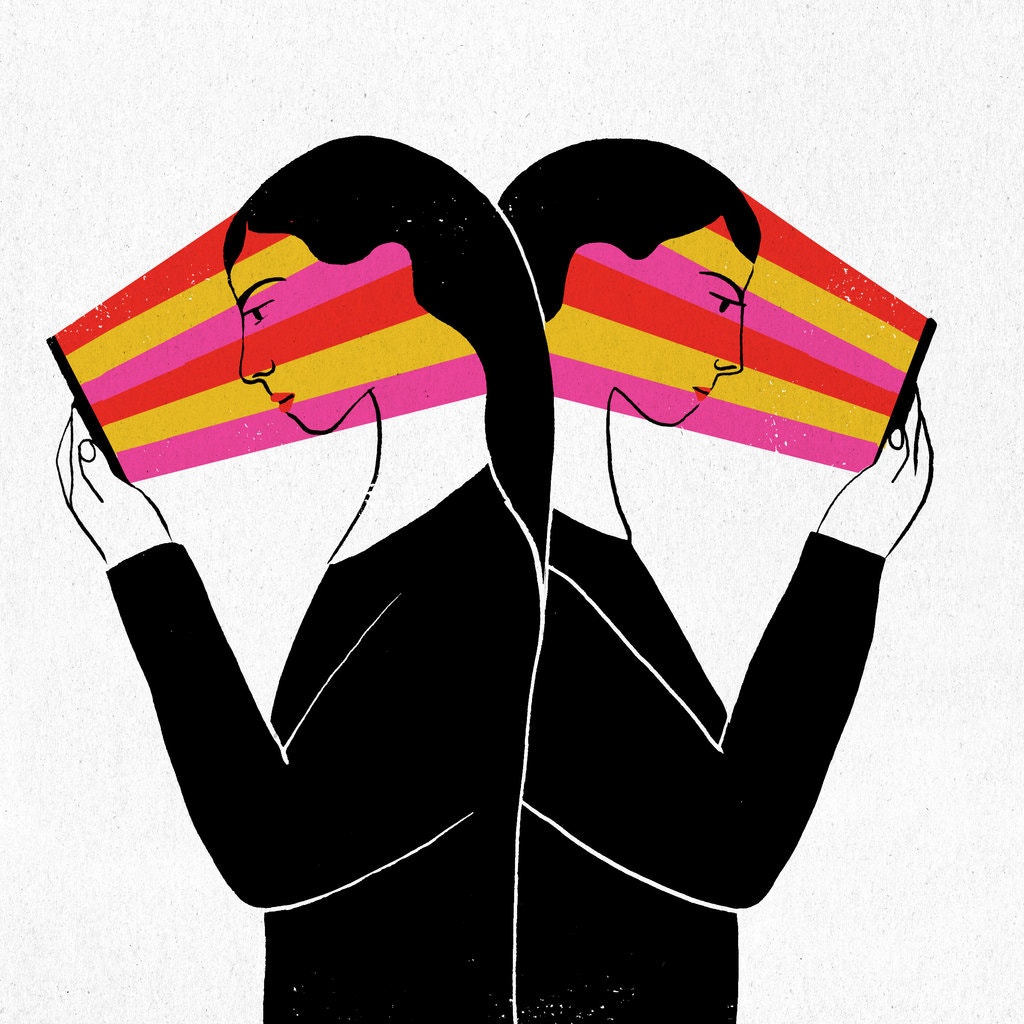 How much of real life–my children’s lives, my spouse’s life, my closest friends’ lives–is worth missing in order to satisfy my desire to not feel left out? Is 10% too much? Five percent? Even one percent? I’ve realized that in the final analysis, memories made in the moments of life will matter far more to the people I’ve shared them with in real time than to those who “liked” them before, during, or after. Our family’s most vivid memories of our life together should not be of competing with a device for our attention.

What my children, wife, and family members will likely remember of me is what I remember of my own parents–their smiles, an expression, wrinkles…the look and attention of their lives.

And I should only fear that my family should ever miss out on that.

Dunbar, R. I. (2016). Do online social media cut through the constraints that limit the size of offline social networks? Royal Society Open Science, 3(1).

Wayne, T. (2018). Are my friends really my friends? The quantity of human interactions has increased, but the quality is arguably diminishing. The New York Times, May 12, 2018: https://www.nytimes.com/2018/05/12/style/who-are-my-real-friends.html